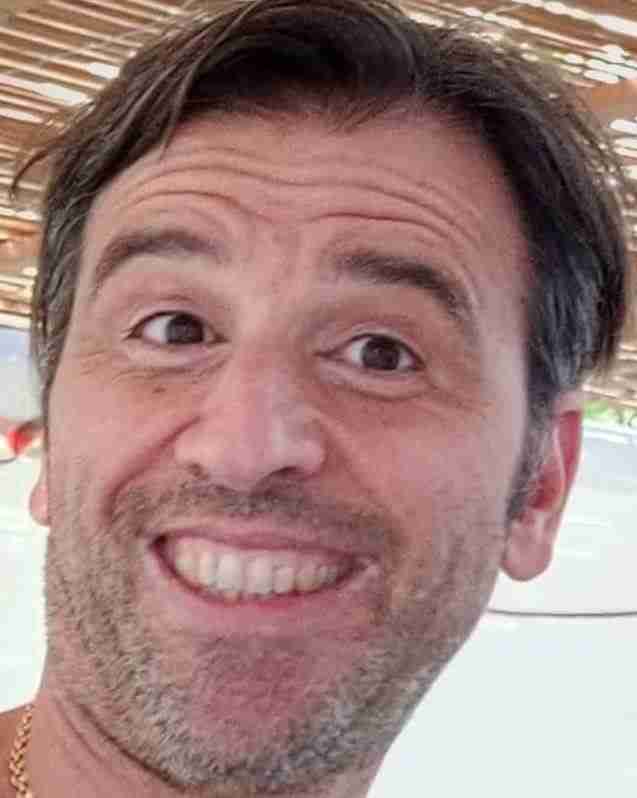 180 websites, running on 1 Drupal codebase, resulted in one terrible performance score. Linnovate increased it by 500%!

An academic institution with thousands of students from all over the world has undergone a digital transformation to upgrade its intricate web system.

The university wanted to provide a quicker and seamless online experience for its faculty, students, and alumni. Their web system included 180 websites, running on a singular Drupal codebase.

They recognized that without a well-performing website, their institution and website traffic would continue to suffer. Their search engine ranking was dropping, which in turn, directly impacted their web traffic.

The system performances impacted the user experience of their students, professors, administration, and alumni. 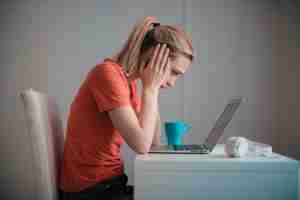 Their online performance scores were incredibly low due to load speed and general web performance.

They set out to fix it and improve their web performance, speed, and SEO.

Prior to working on the project, the Google page speed on one website (for desktop) was as low as 13 and mobile scored a 6. 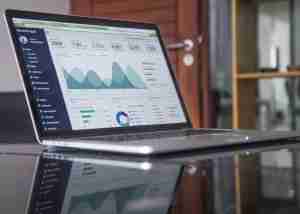 As the team at Linnovate dug deeper, they found the main bottlenecks.

The main issues revolved around:

After assessing these bottlenecks the team made a few adjustments. The first and foremost was to finetune each system, including F5, by enabling the HTTP/2 protocol. Since F5 had been misconfigured, the CSS and Javascript were loading but uncompressed. This directly correlated to the slow speed and low-performing website.

Other improvements were executed as well.

It took time to reevaluate each system and then configure it correctly. During the process, there were two major issues. First, editors didn’t see the content they had published. Second, when their content team edited material on the website connected to other articles, it disconnected the linked content.

Just like, in the eCommerce space, with a faster website, you can optimize the user experience and conversion rates, we believed the same would be true here and anywhere else. A faster website would mean higher registration conversions and increased web traffic.

Since embarking on the project, reconfiguring systems, and moving from HTTP/1.1 to HTTP/2, we’ve increased their performance score to 78 on desktop and 36 on mobile.

That’s a 500% increase, leading to higher conversions and web traffic.

While this project is still in progress, these results were only attainable due to the team’s ability to configure the various systems correctly for each multi-site without adjusting the codebase.

Linnovate can help you, academic institution or not, assess your web performance and create an action plan to increase your scores and drive more traffic and conversions.